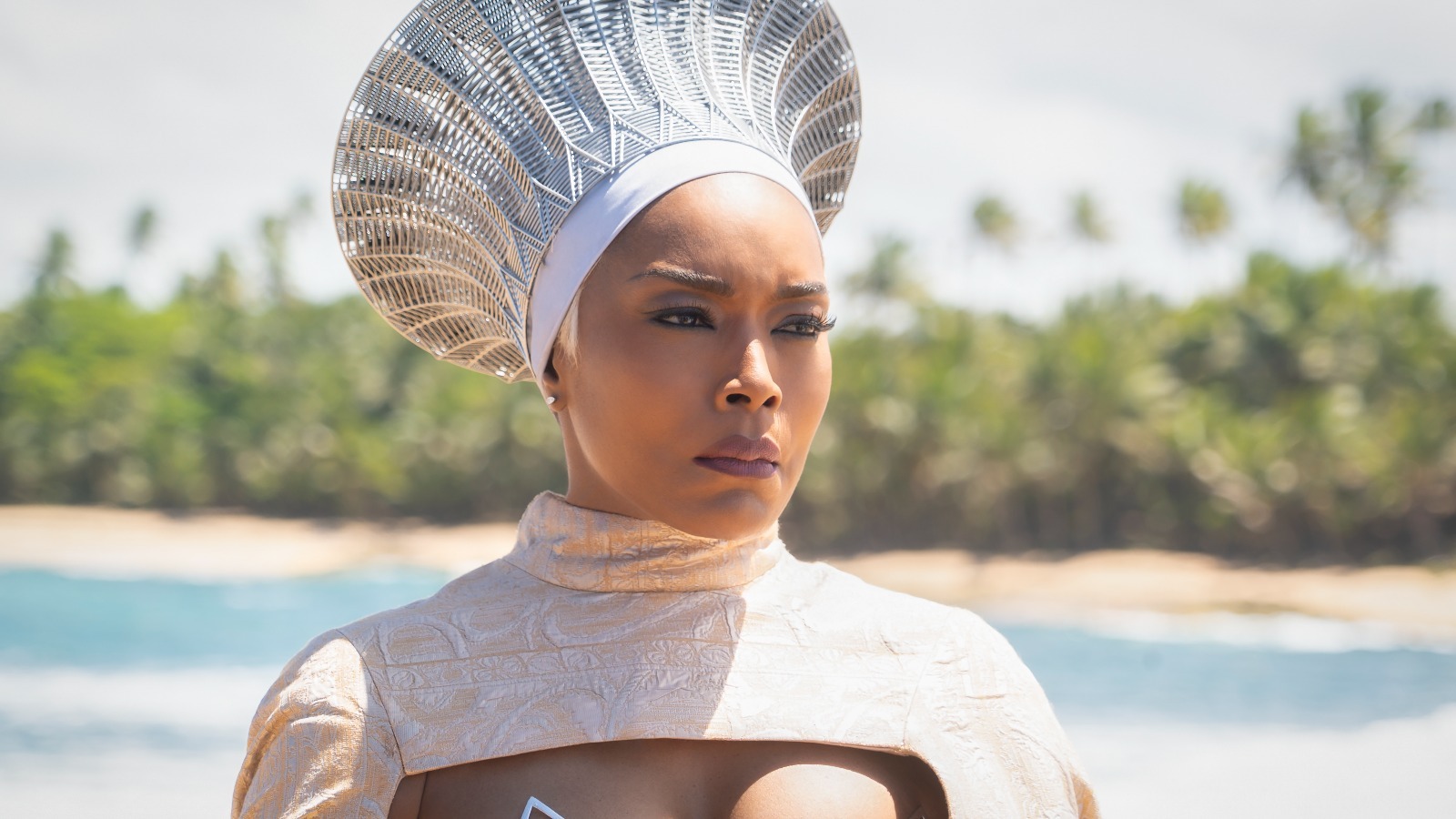 I was disappointed with the music for “Black Panther” upon first viewing, frustrated that so many of its great original songs were left out of the movie. After all, the soundtrack itself featured new music from artists like Kendrick Lamar, Vince Staples, SZA, and The Weeknd. But Marvel movies seem allergic to more than a few needle drops per movie, so aside from a few memorable moments, audiences were left with the score alone. Additionally, “Black Panther’s” score is distinctive, but it also can’t help but strongly feature the typical bloated cinematic beats that signify generic Marvel heroism.

“Black Panther: Wakanda Forever” has no such problem. Much of its uniqueness comes from the fact that Göransson and other artists created “film versions” of songs from the soundtrack to play in the film. This means that even if we don’t hear the full version of Rihanna’s “Lift Me Up,” Toby and Fat Nwigwe’s “They Want It, But No,” or Göransson and Foudeqush’s “Con La Brisa” before the credits roll, we let’s hear a score version that still incorporates most of the elements of their songs.

This creates a liveliness and energy to the soundtrack that audiences hear in the film, a soundtrack that is usually only captured when listening to the full album afterwards. Göransson and screenwriter, director and soundtrack producer Ryan Coogler make sure to not leave all the best stuff for the compilation, but weave it throughout the film instead. It was apparently extremely deliberate. In an interview with /Film’s Vanessa ArmstrongGöransson says he deliberately crossed the two projects, explaining, “Normally it’s two different departments doing two different jobs, but here I worked with the artists and I worked with the instrumentalists for the score in a transparent process.”