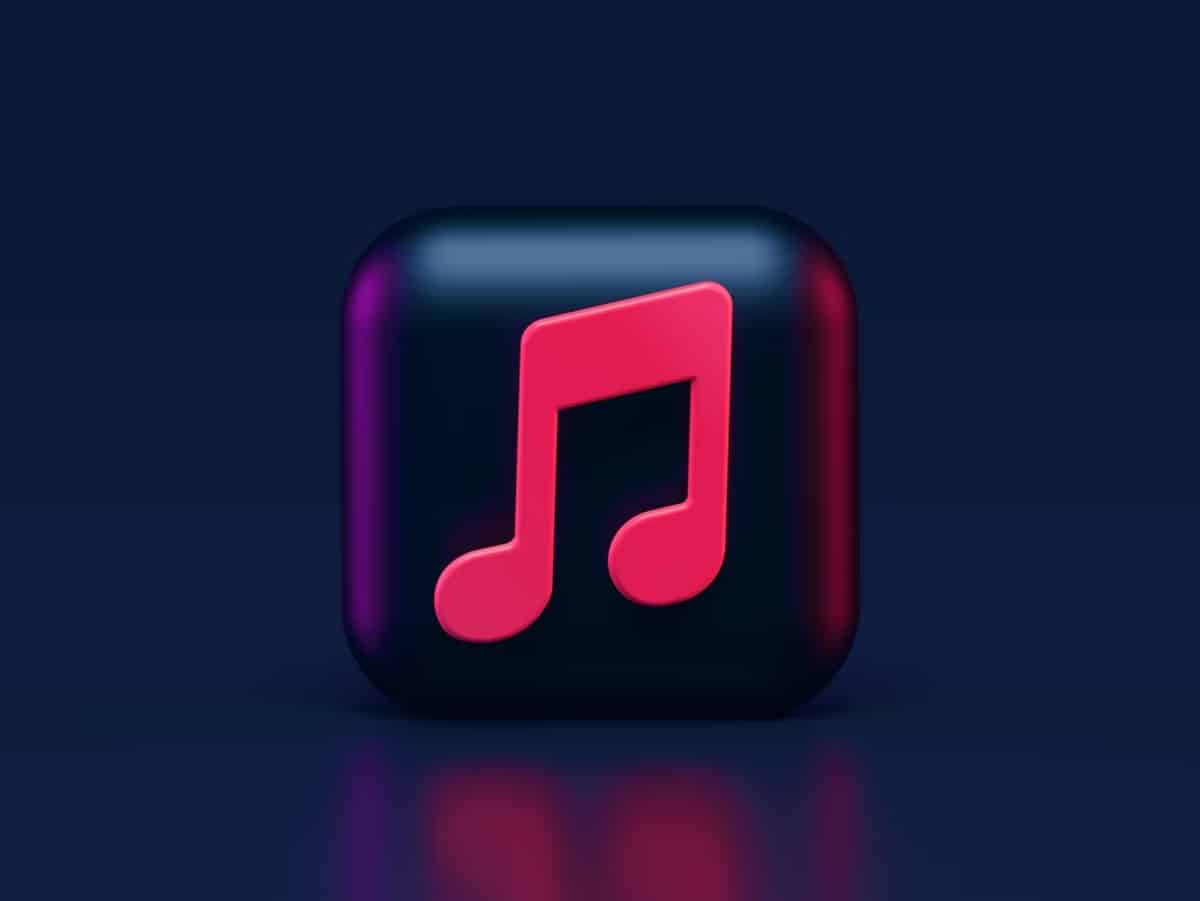 Who wants to be hypnotized? What if you heard there’s a new blues track so brilliant it’ll put you in a trance?

You’ve heard of trance music and blues music. But have you ever heard a mixture of the two genres? It’s a growing subgenre of blues and trance music, and it has a unique style of its own.

Trance blues is a relatively new phenomenon that is making waves thanks to a few big names who have been experimenting with musical styles for quite a while.

In this article, we’ll discuss what makes it unique and some big names to watch out for in the emerging subgenre.

What is Trance Blues?

By learning the basics of blues, we know that there are blues mixes that have what might be called a trance-like rhythm, followed by a call and response. The rhythmic repetition is called “groove” and can remind listeners of a trance effect.

For example, take the battery. Traditional blues was once associated with Dixieland drum kits. Trance blues uses a lot more drums and in some cases more rhythmic and experimental drum loops.

Some of the most influential trance blues songs came out in the early 2000s, such as “Tangle Eye” by a band of the same name. Tangle Eye is a modern reimagining of a 1948 song “Rosie” by CB Cook and a Mississippi “prison labor gang”.

Otis Taylor has also been recognized as a pioneer of trace blues, combining distinctive blues tunes with Appalachian country music and even psychedelic rock. Taylor started exploring blues trance in 2001 and went on to make full albums like White African. As this NPR article reports.

Otis Taylor once explained that trance-blues uses electronic repetition, in a way that “sort of hypnotizes people.” “They sometimes lose track of time when I play live.”

What really sets blues trance apart from the trance genre (which we’ve covered here in 2020) is a distinctive love of blues music, not to mention an admiration for blues culture and the birthplace of “Delta Blues.”

Otis Taylor may be one of the artists most commonly associated with blues trance, but the genre is taking off and going in many different directions. There’s even a Trance Blues Festival on tour in 2022.

While Otis Taylor is definitely the star attraction, you can also look for other guest artists like Alvin Youngblood Hart, Cassie Taylor, Brian Juan, Beth Rosbach, and Guy Davis.

The popularity of trance blues is niche for now, but it’s only growing, thanks to all the great songs coming out of the Mississippi Delta and beyond.

Speaking of the Mississippi Delta, it’s hard to deny that it’s the birthplace of the blues, at least as far as American blues goes. The evolution of the blues from 19th century “work songs and country cries” to a remarkable blend of several musical genres and instruments is a fascinating read.

You can read the history of Mississippi Delta Blues music at VisitMississippi.com.

Trance blues is a growing wave, especially as many new artists reflect on the social issues that made blues music so powerful a century ago. Today, artists continue to speak out about social injustice through lyrics and music – one of the most powerful ways to make an impact.