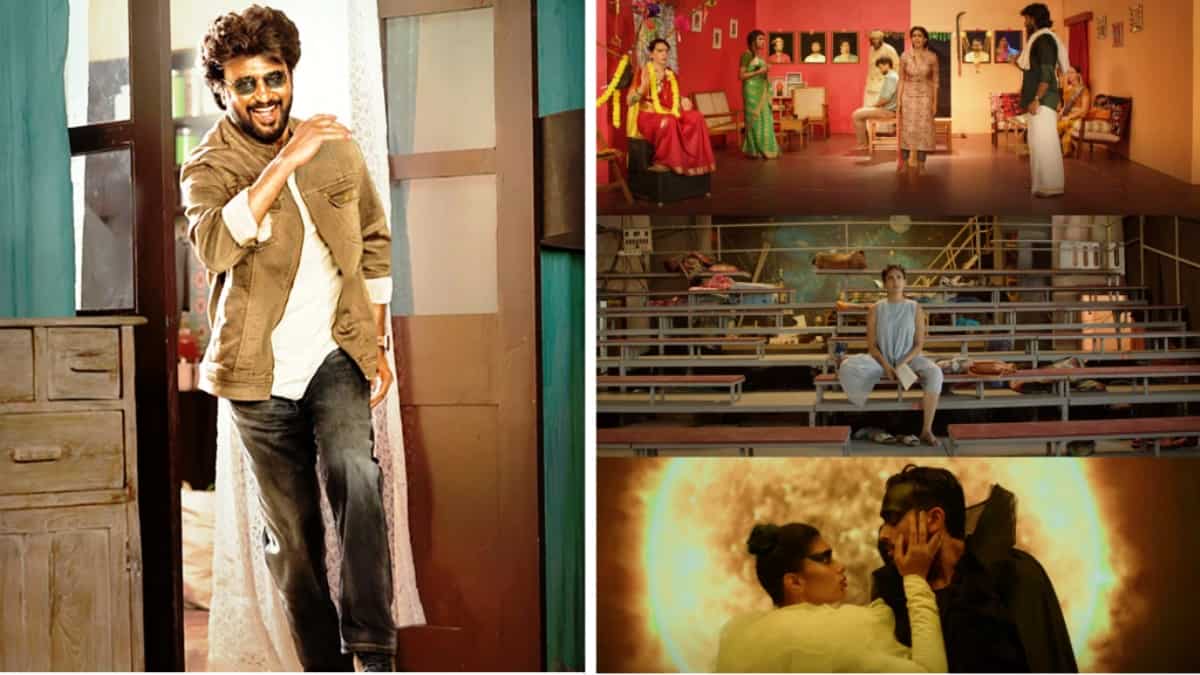 Pa Ranjith’s Natchathiram Nagargiradhu, which was released last Wednesday, opened to positive reviews from critics. The performances of Dushara Vijayan, Kalidas and Kalaiyarasan, among others, were appreciated from many sides. The film’s technical aspects also received unanimous praise.

A few Kollywood celebrities were gaga over the film in terms of story presentation and relevant topics that were covered in the project. The latest to join them is none other than Superstar Rajinikanth. Ranjith himself took to his Twitter page to inform that the star had watched the film and had high praise for it.

The director, who worked with Rajini in Kabali and Kaala, said he was touched by the appreciation he received from the latter. According to him, Rajini said, “This is your best work in terms of directing, writing, casting performers, art, cinematography, music, so far (sic).”

Fans of the superstar expressed their excitement in the comments section and said that their matinee idol never ceases to enjoy good movies. This move by Rajinikanth is sure to boost the film’s chances at the box office as more people are expected to spark interest in watching the film.

Madhavan’s Rocketry was the last Tamil film to receive praise from Rajinikanth. The latter had taken to his Twitter page to write a note about the film and appreciated Madhavan for his effort to release a film based on the life of ISRO scientist Nambi Narayanan.

Madhavan thanked the Superstar profusely and then met him at his home with Nambi. Kabir Singh’s Bollywood film 83 is another project that has impressed the star lately.