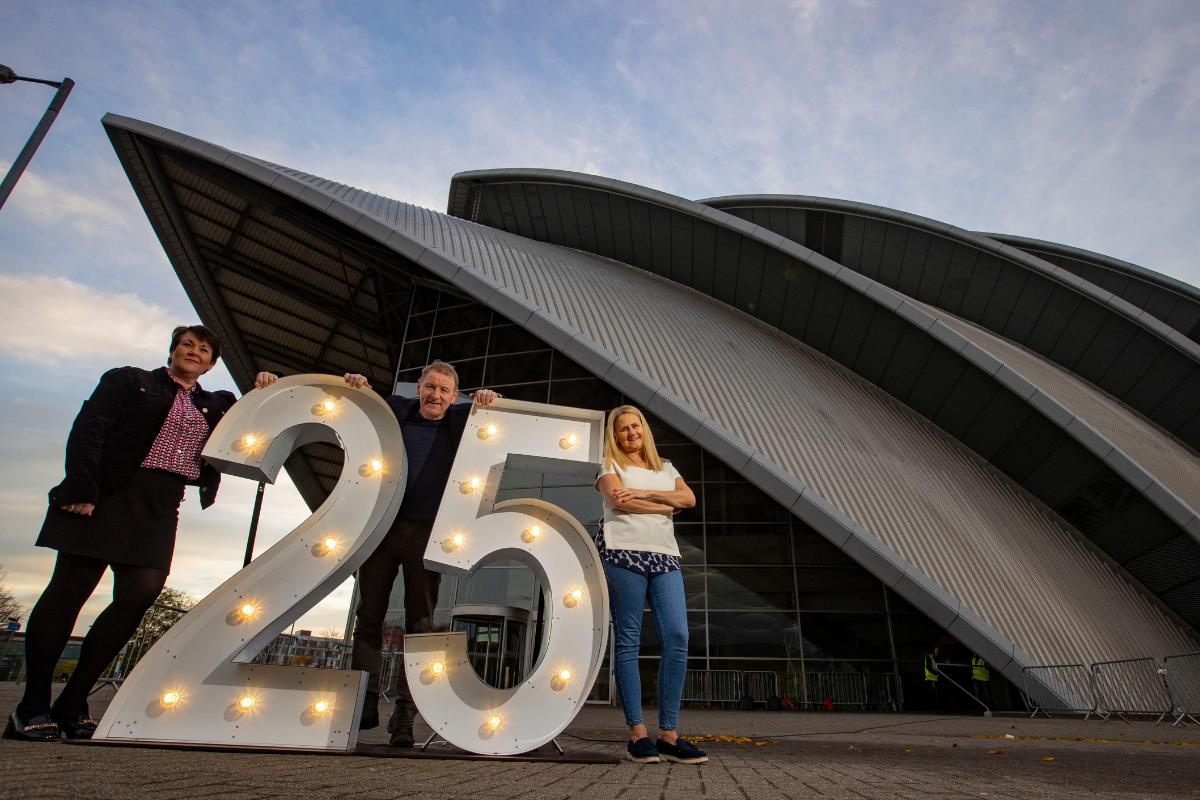 The venue has become known for its armadillo-shaped roof and, since opening in 1997, has hosted some of the city’s major events, including COP26 last year and conferences for big companies like Marks and Spencer.

Some of music’s biggest names have graced the stage over the past two and a half decades, including Tom Jones, Blondie and Dolly Parton.

To mark the Armadillo’s anniversary, three dedicated members of the SEC family, Sarah Kergon, Paul Duffy and Margaret Cowan, shared their fondest memories of working there.

The trio worked 93 years between them and were among the first to walk through the doors of the building when it opened in 1997.

Sarah, from Paisley, has worked in the conference sales department since she started with the SEC in 1997.

She has enjoyed a long career organizing corporate conferences in the venue and watching fantastic performances.

Sarah said: “I remember being in the Armadillo shortly after it opened and immediately thought it was going to be an iconic building in the city and I was right.

“Professionalally, I love showing it to our clients – we always get great feedback.

“On a personal level, this is one of my favorite places to listen to music. It has a nice intimate vibe and, in my opinion, the perfect place to watch your favorite performer.”

Paul has worked at the SEC since 1986, and although his favorite gig is A Night with Al Pacino, he has another fond memory of Susan Boyle making her debut.

He said, “I work on the tech side at every location on the SEC campus and the Armadillo is one of my favorites.

“It’s just such a great place for all kinds of performances and everyone who goes there always loves it.”

Margaret, who runs all of IrnBru’s carnival operations, added: “I remember very clearly sitting at the back of the auditorium before it opened and being so in awe of the view – it was so different from anything we had had on campus before..

“Although I don’t work in the venue on a day-to-day basis, I’m a regular at events there. My favorite so far has been Billy Connolly.

“I also got to see my daughter dance on stage, another memory I will always cherish.”