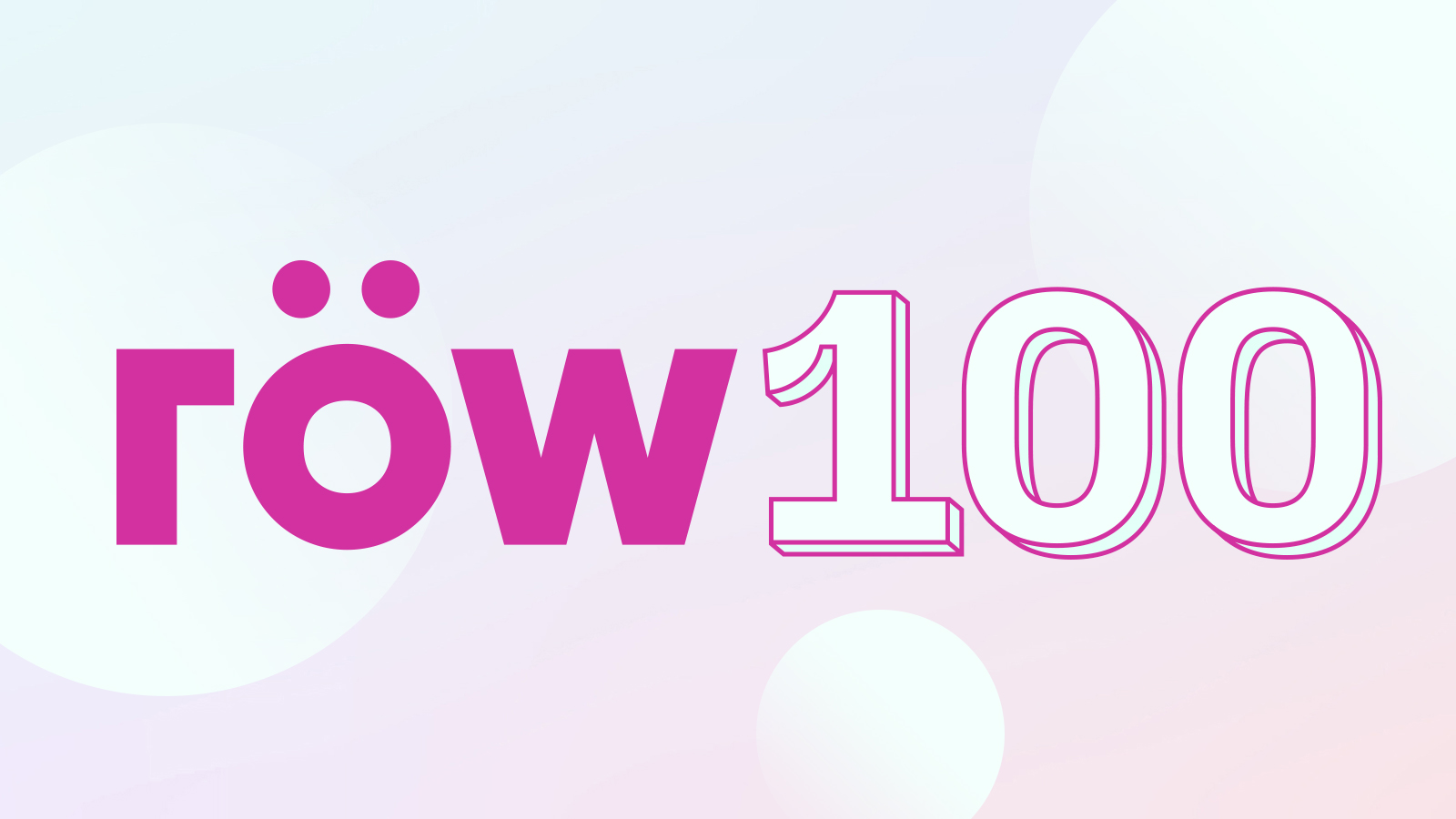 From technology leaders, innovators and investors to activists, Rest of the world identified 100 people outside of Silicon Valley and the West whose efforts have a direct impact on the countries where the majority of the world’s population lives.

While the tech world’s attention is often drawn to Silicon Valley, where next-gen unicorns still dominate the discussion, the most exciting innovation and disruption in tech is happening outside of the world. Western world. From Gurgaon to Guangzhou, and from Lagos to Lima, hungry and ambitious entrepreneurs have worked to create platforms, products and services for the communities they know best and in which they live. They don’t just create add-on functionality to existing products, but solve real-world problems with real innovation – while overcoming unique challenges that many Western entrepreneurs never have to face. In the past two years since we launched this post, we’ve met these people and witnessed their insights around the world – from a former investment banker whose startup became the largest cosmetics retailer in India Line to a trade analyst from Venezuela who launched the country’s only delivery app; from the investor who helps lead a collection of innovation hubs across the African continent to an engineer who built a streaming platform destined to transform the music industry.

Earlier this year, we sought to find 100 of the most influential, innovative and pioneering figures in fintech, e-commerce, politics, digital infrastructure and a range of other intersecting sectors and influence technology for our first RoW100: global technology changemakers. To compile the list, our reporters and editors sought out individuals in each regional ecosystem who have made outsized contributions to their sectors while facing the logistical, financial, and political challenges that come with building something groundbreaking in those communities. . We also spoke to dozens of our sources, many of whom are peers of the people on this list, to gauge the true impact of our nominees beyond the hype and press release cycle.

After heated debate, copious amounts of coffee, mini tantrums and intercontinental arbitration, the result is RoW100: Global Tech’s Changemakers, featuring everyone from prolific investors to visionary founders to government ministers. and activists who shape national policies.

Together, the people on our Global Tech’s Changemakers list influence how products are made and distributed, how entrepreneurs are funded, and how technology is regulated and its users protected far beyond their local markets. Because of the extraordinary headwinds they face, our editorial team believe these leaders are more innovative, thoughtful, and better at sharing new ideas than most people in the Western world realize.

Browsing through our comprehensive list of these exceptional individuals, you can organize them by technology sector and region that you follow closely, but also by some of our favorite bands. We’re unabashedly in favor of #Founders, who dominate our list across all regions because they’re the cornerstone of their local tech ecosystems. But we also celebrate the #unicorns whose billion-plus valuations are key to helping lift all boats in these markets. And we note how gamers are leading global technology trends like the rise of #superapps, the evolution of the increasingly global #gigeconomy, and having fun with our #gamers driving key changes on mobile platforms. We are also grateful for the work of #digitalactivists advocating for the unknown in markets where policymakers and governments have few resources to deal with the positive and unintended consequences of living in a digital world.

As always, we’d love to hear what you think. Do not hesitate to contact us at [email protected] 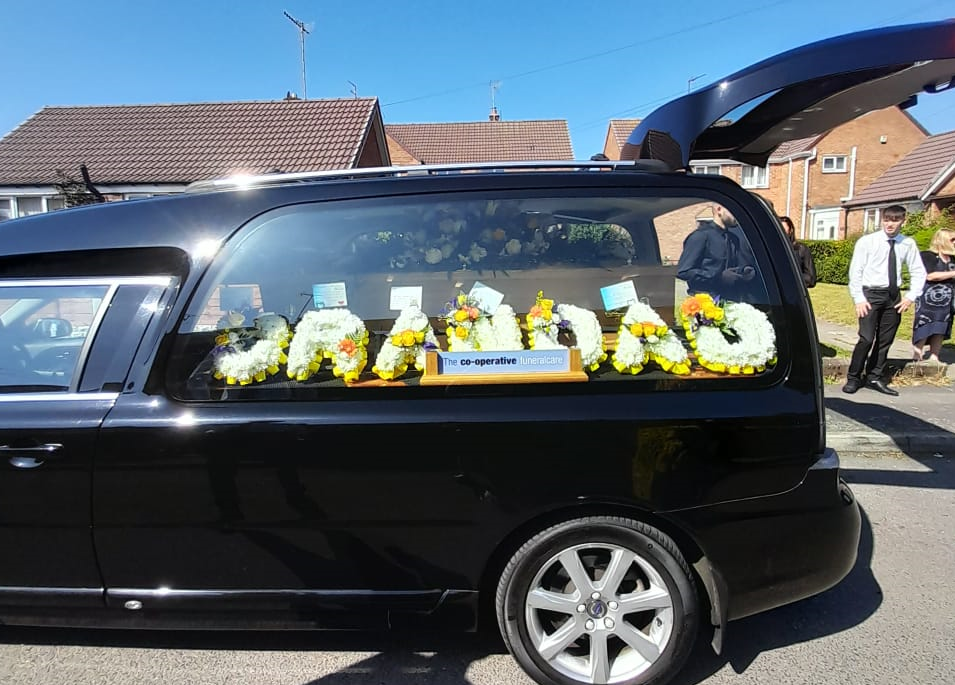