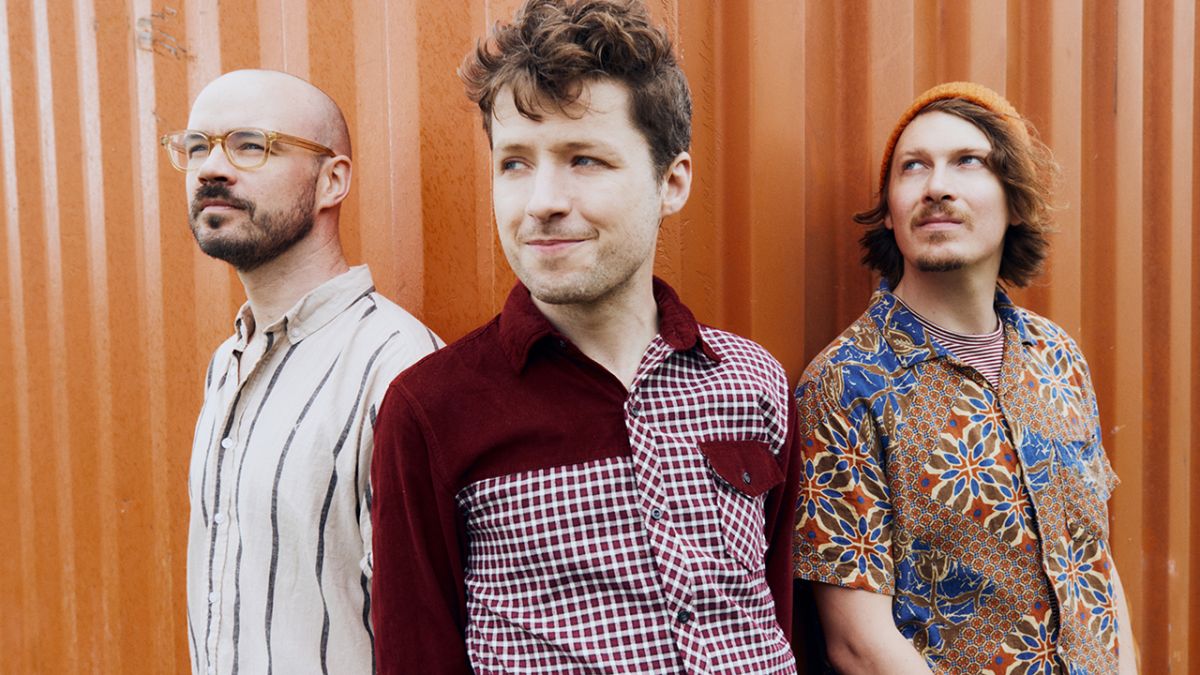 The video is described as erratic and disconcerting, directed by Chris Jenkins and Craig Sinclair, engineered and edited by Real Terms drummer David Kelly, highlighting the unease in the song’s lyrics through shifting angles, lights and perspectives.

“Frantically wrong stems from the latent feeling – strongly accentuated by the pandemic – that everything seems broken, and that the institutions and systems we have traditionally relied on, if not necessarily trusted, are no longer fit for our purpose,” explains leader John Crawford. It reflects the dissonance between the unease I feel about the polarization of society and my absolute certainty of knowing which side I am on.”

“We started Sofa Boy Records for this very reason: to work with bands we love and respect,” adds Dave Jackson of Delta Sleep/Sofa Boy Records. “Real Terms will be the first official release and to be honest we screwed it up already… we set our standards way too high from the start. Expect every subsequent Sofa Boy Records release to slowly degrade after that.

Real Terms formed in 2017 from the ashes of Vasco De Gama and released their first EP housework in 2020. The band is now on the road and preparing for further tours in 2023.