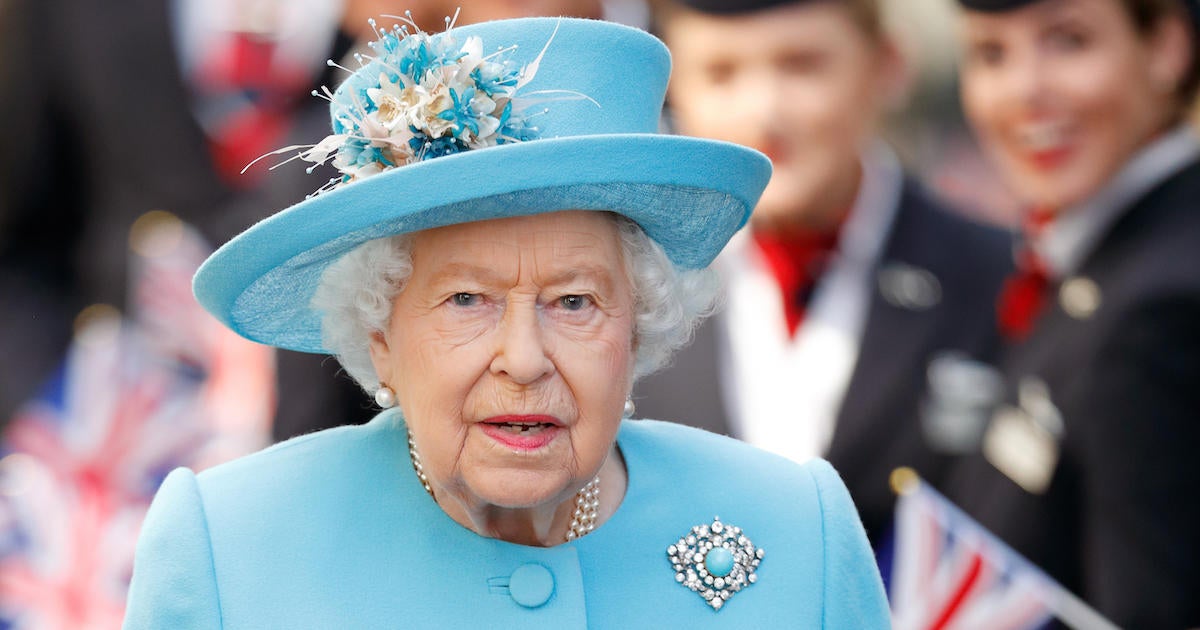 Queen Elizabeth II is set to celebrate her Platinum Jubilee very soon. Amid the celebrations, the Daily mail reported that the monarch, who is 96, has had “good days and bad days”. Although she reportedly has health issues, Queen Elizabeth seemed in high spirits as she attended the Royal Windsor Horse Show finale.

In early May, it was reported that Queen Elizabeth would not be able to attend the official opening of Parliament due to “mobility issues”. It was the first time since 1963 that she had missed the event. She instructed her son, Prince Charles, and her grandson, Prince William, to go to the event on her behalf. An official statement from Buckingham Palace read: “The Queen continues to experience episodic mobility issues and, in consultation with her doctors, has reluctantly decided that she will not attend the State Opening of Parliament tomorrow. at the request of Her Majesty and with the consent of the appropriate authorities, the Prince of Wales will read the Queen’s Speech on behalf of Her Majesty, also in the presence of the Duke of Cambridge.”

CNN noted that Elizabeth had only missed the official opening of Parliament twice before. The first time she missed the event was in 1959, when she was pregnant with Prince Andrew. She then missed the event in 1963 while pregnant with Prince Edward. Lately, the Queen has missed several royal events due to her health. The monarch has been hospitalized twice in the past year, including once in February after testing positive for COVID-19. After battling the disease, she said it “leaves you feeling tired and exhausted”. 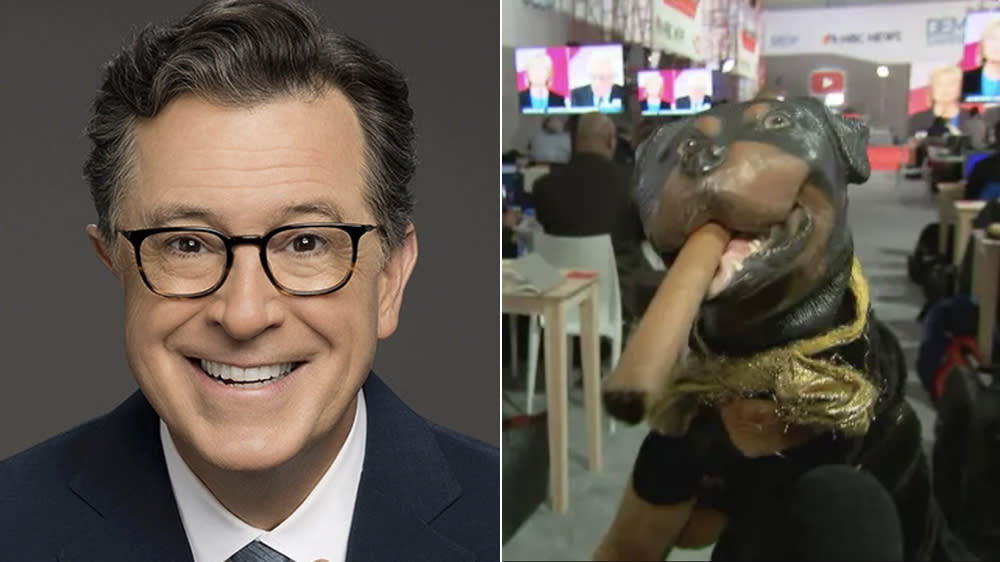