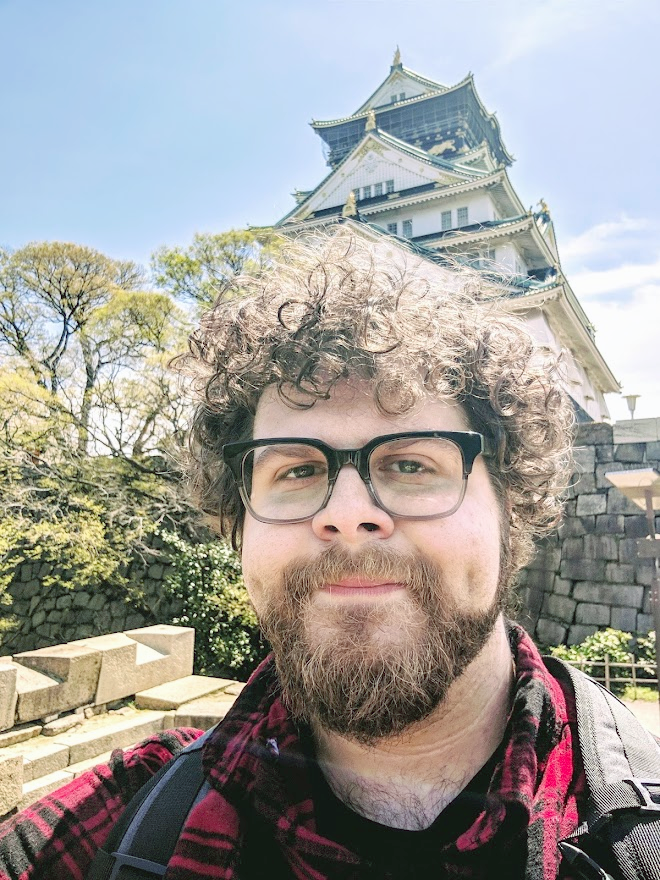 doyle deanPlayful but intense, the genre music of Ben Sharrin of Watertown

Born in Pearl River, New York, not far from New York, Ben Sharrin started playing music in elementary school. “I chose the cello out of laziness,” says Sharrin, “at school we met the instruments, I saw the upright violin, the upright viola, the upright bass and the seated cello, I said “that one”” He attended Ithaca College where he continued his studies in music, worked for almost a decade as an orchestra teacher and now gives private lessons. He also writes and performs and we have featured some of his eclectic compositions on North Country Public Radio as part of our Underscore project.

The instructor in him is alive and talking about best practices, but not in a strictly academic way. He is pragmatic in his way of thinking about art and artists. During our conversation, he emphasized the importance of being kind to yourself as an artist. In judging his own abilities, he cautions against comparing himself to others, only to his past work, so that he can accurately track his progress. And when I asked him about his composition process and how he knew when a piece was finished, he said the following.

Ben Sharrin: “The best advice I’ve ever been given is: write it down, and when you think it’s about to be done, release it. Just take it off your chest, done. Because that every time you write something new, you’re going to get better next time.”

Please press the ‘play’ button above to hear lyrics and imaginative music from Watertown’s Ben Sharrin.

“I saw the cello sitting down and I said ‘that one,'” Sharrin seen here playing the cello, seated.