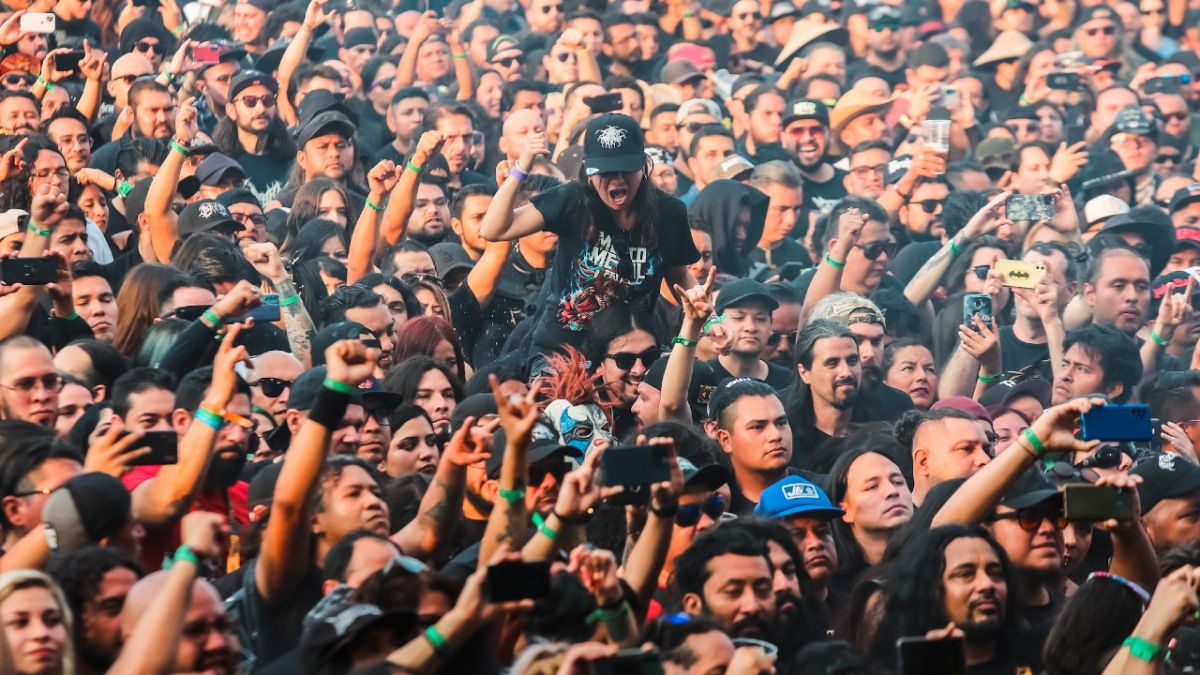 A new study has postulated that there is actually a connection between our personalities and the type of music we listen to.

For the research, conducted by Very Well Mind, more than 36,000 participants from around the world were asked to rate more than 104 different musical styles while completing questionnaires relating to the personality traits of the “Big 5”, which are ranked by five basic characteristics: extroversion, friendliness, open-mindedness, conscientiousness and neuroticism.

After participants provided information about their favorite music, the results revealed a strong link between a person’s psyche and their listening habits, but also noted that other individual differences also played a role.

As for what the results uncovered about fans of heavy rock music, the study claims that “rock and heavy metal often project images of anger, bravado and aggression”, but adds that despite their musical tastes aggressive, as people they are rather different.

In fact, rock and metal fans came across as ‘soft’ people, also revealing them as ‘creative’ and ‘introverted’, but with ‘low self-esteem’.

Similarly, indie music fans were defined by ‘passivity’ and ‘anxiety’, with ‘low self-esteem’, but the study also noted they were ‘intellectual’, ‘creative’. and “introverts”.

In contrast, pop listeners were described as having “high self-esteem” with “outgoing” personalities and “honest”, “conventional”, and “hardworking” traits.

“People can make accurate judgments about an individual’s levels of extroversion, creativity, and open-mindedness after listening to 10 of their favorite songs,” the study reads.

For those looking to redefine themselves and alter their personality, the research offers this advice: “The next time you create a playlist for your commute or workout, think about how your personality might reflect in your choices. of songs.

“Try listening to styles of music you don’t normally prefer; research suggests this can have a lasting positive impact on the brain.”

But don’t think too much about it, metalheads: we think you’re perfect just the way you are.