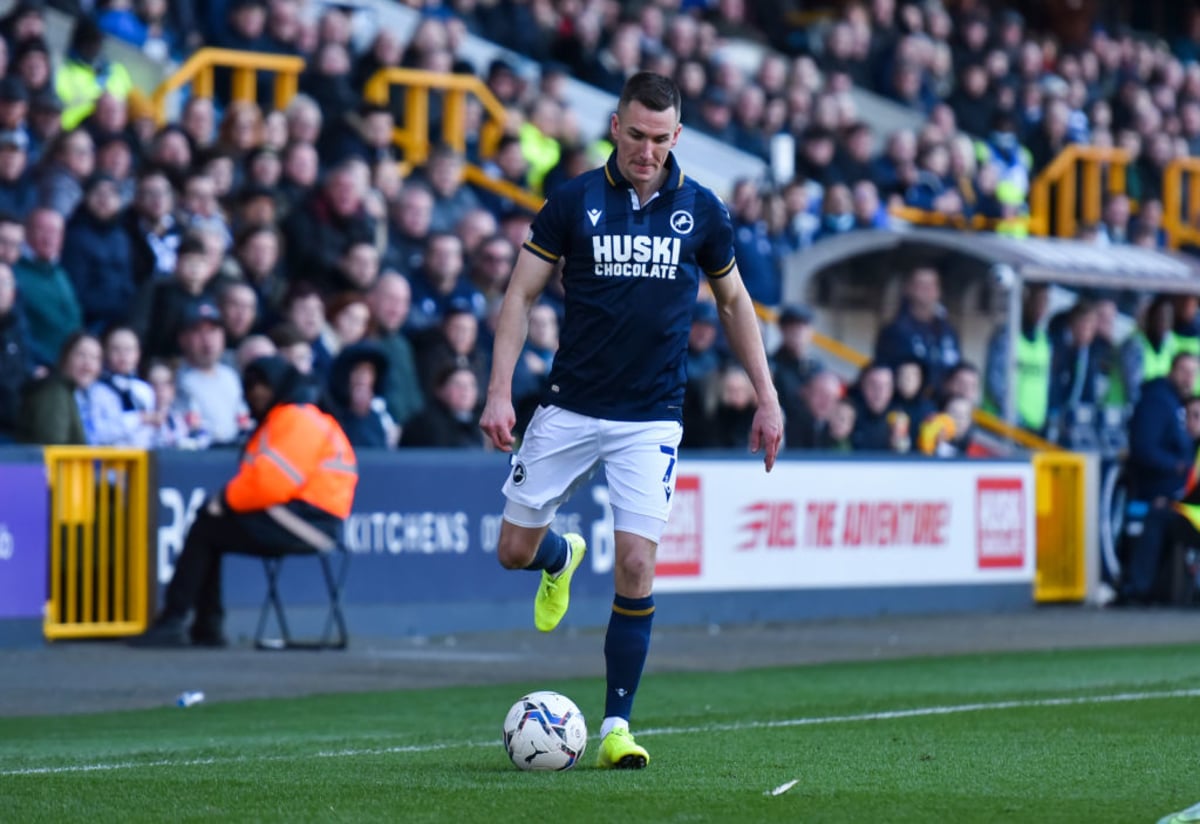 The Baggies have been heavily linked with a move for the 28-year-old in the upcoming summer transfer window.

Rowett was quoted in a report by Express and Star where he is full of praise for the former England U19 international, who he believes can play at another level.

“I think there’s a possibility (that he’s leaving),” Rowett said. “He won the right with his performances, over a long period of time. “He’s a great quality league player who I know can play at different levels of the game.

“He will have options. Chances are he won’t be there next season. If it is, fabulous, that’s one less problem to worry about. But if not then big boots to fill. Good luck to him.

“He’s been fabulous for me. He has Premier League quality and on a free transfer there will be plenty of teams eyeing him.

Music to the ears

Those words will be music to the ears of West Brom fans, who are hoping their club can secure Wallace’s services in the summer transfer window.

The Reading-born winger is coming to the end of his contract with Millwall and is set to leave on a free transfer.

Wallace joined his current club, first being loaned out in the January transfer window in 2016 from Wolves and then making his move permanent in the summer of 2017.

During his time at The Den, the attacking player represented Millwall in 260 games in all competitions, scoring 42 times and providing 49 assists.

In the recently concluded campaign, Wallace was instrumental in leading the team to a ninth place finish in the Championship.

He finished the league campaign as the main assist provider (12) for Millwall and also finished third top scorer with six crucial goals to his name.

Be sure to follow West Brom News on Facebook for 24/7 updates on the Baggies plus other exclusive interviews with Kevin Phillips.