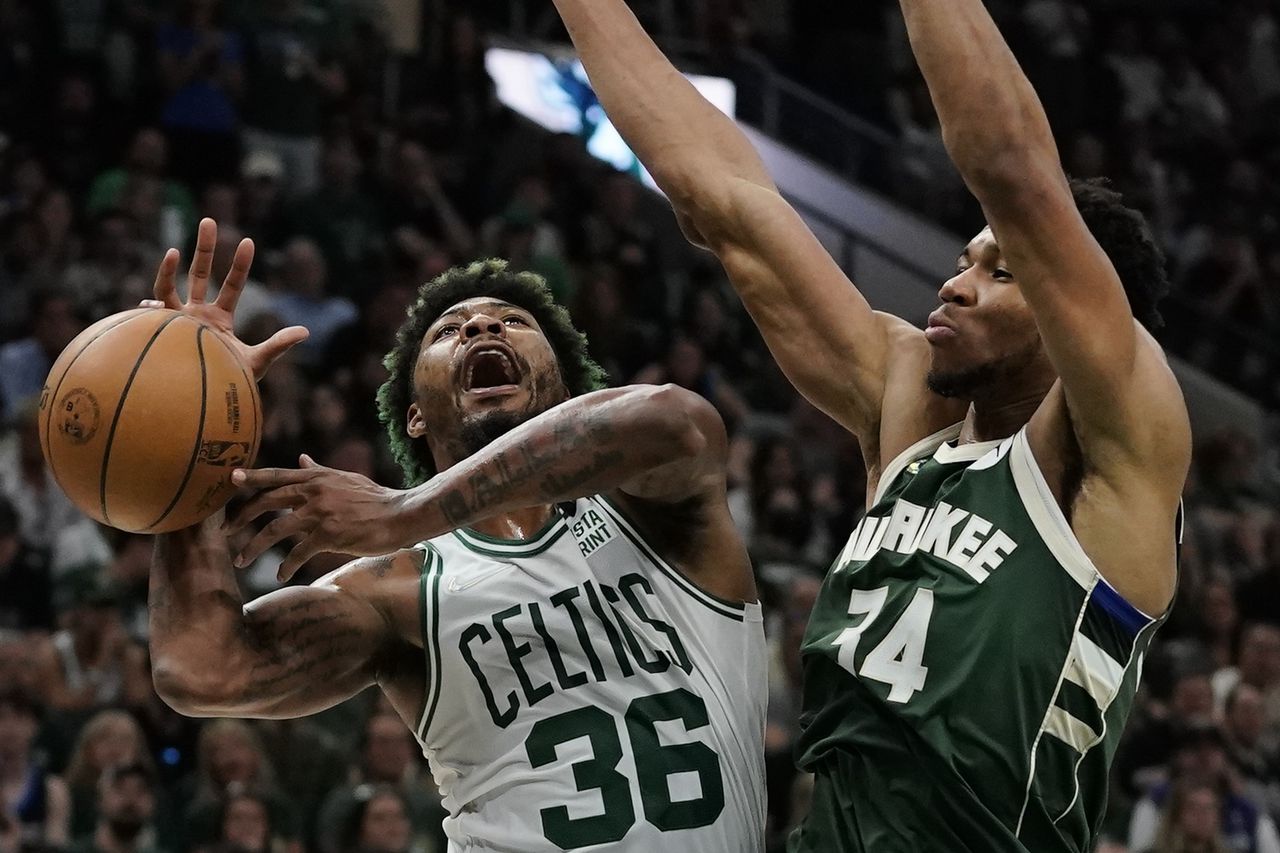 MILWAUKEE — Marcus Smart has been candid about how his abrupt end to Game 5 has affected him for the past two days. He had several games where the Bucks stopped him as the Celtics crumbled to fall 3-2 to the defending champions. The jokes and memes came at his expense on social media, and Smart said he “felt like he let my team down.”

It was, of course, a team effort in defeat, but the microscope mostly focused on Smart’s late mistakes. And those “last minutes ate me a lot,” he said. It got to the point where Smart said he had trouble sleeping both nights since Wednesday.

Smart exorcised those bad vibes on Friday when he was a crucial part of the Celtics’ 108-95 Game 6 win at Fiserv Forum. Smart had 21 points, seven assists and no turnovers. His quick start in Game 6 set the tone for the C’s as they buried 3-pointers and Jayson Tatum stepped up with a sparkling 46-point play.

Now Smart can rest before a crucial Game 7, scheduled for 3:30 p.m. Sunday at TD Garden.

“Tonight will be the first night since this game that I’ve been able to sleep,” Smart said after the game. ” I have not slept yet. Right after that game, I went straight back to the training center and just came to my senses and tried to do everything I could to prepare for tonight. Making me, myself bounce back.

Smart said his teammates, coaches and everyone else did a great job of “making sure I stayed calm as much as possible and kept my mind straight.” But his impact on the team is unmistakable, as he is the Celtics’ emotional leader and the league’s Defensive Player of the Year.

This is where the rebound began on Friday. Smart scored 14 points in the first quarter hitting numerous 3-pointers. The Celtics just trailed from that start – and received Tatum’s huge boost in the fourth quarter.

“I am the heart and soul of this team,” Smart said. “My teammates tell me that all the time, and I try to be that for them. The energy I bring is contagious, and I know it, and I just try to bring it to every game.