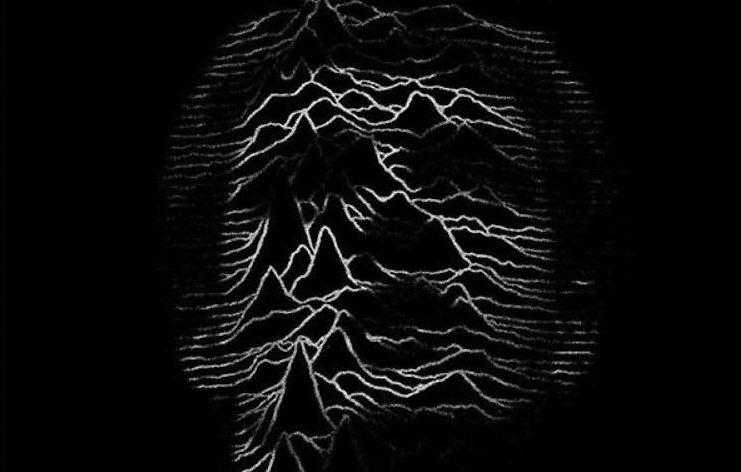 Justin Miller’s recent album, Lost In Sound is a wonderful execution of weaving beautiful layers of production with unique melodies.

There is something so haunting about the sound of this project. It mixes pop, EDM, hyperpop, rap and just about every genre you can think of. It’s a project that’s ahead of its time and it’s only a matter of time before people get the hang of it.

The intro, “Miller”, sets the tone for the duality each track has to offer. The energy of her voice is superb, while the production is hypnotic. “Waves” has that repetitive looping melody that Boon effortlessly raps over. Another highlight of this album is the vibe, energetic and otherworldly, “Space”.

Each track has its own atmosphere and different layers that would require a more elaborate stretch to delve into. This whole project definitely goes against the grain of mainstream mainstream music, but that’s exactly why it stands out from the crowd and will be a memorable offering.

There’s no denying that Justin Miller has ensured listeners capture the full spectrum of his versatility when it comes to blurring the lines between different sounds. With so much creativity on the agenda, it’s inevitable that we can expect a lot more from the talented entertainer this season.

Follow Justin Miller below and listen to Lost In Sound!