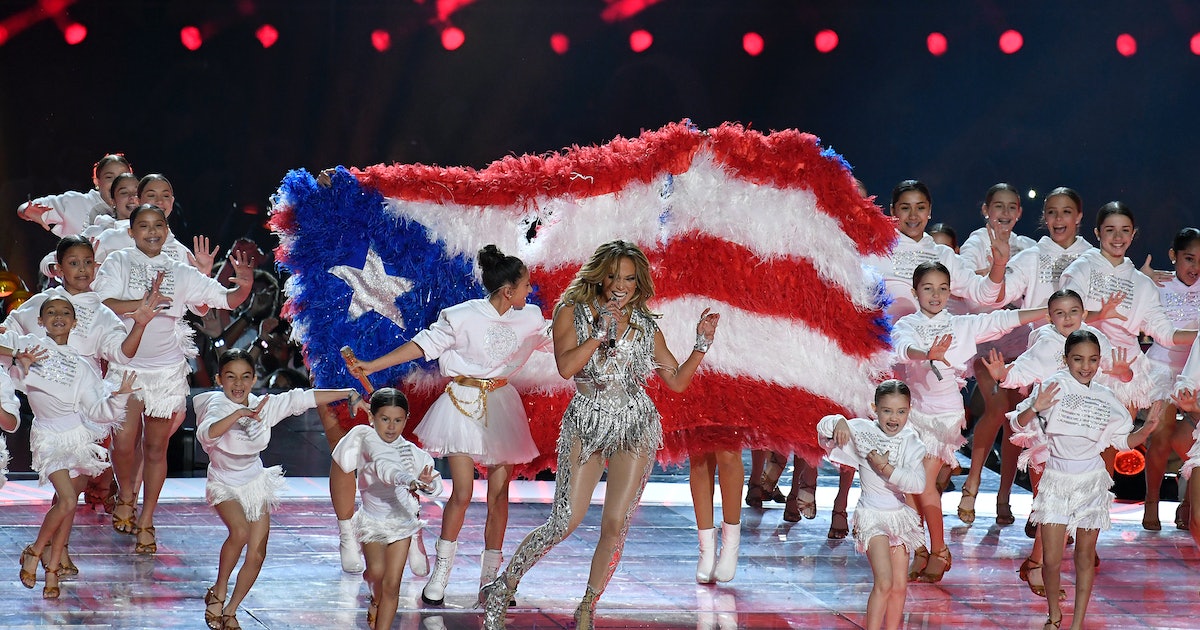 When you think of all the great music that has marked the most controversial moments in America’s history, what do you think of? Sam Cooke’s “A Change Is Gonna Come” probably comes to mind; maybe “To Be Young, Gifted and Black” by Nina Simone; Bob Dylan’s “Blowin’ In the Wind” is definitely up there. If Jennifer Lopez is successful, “Let’s Get Loud” will join those ranks any day now.

Lopez is on the cover of vogue this month, focusing primarily on her love for Ben Affleck. She’s shooting a sci-fi action thriller, but for her, it’s a love story. She changed her legal name to Jennifer Affleck because it still “carries tradition and romance” for her. She thinks Jennifer Garner is a great co-parent. You get the picture.

However, if you zoom in, you’ll notice that this profile is also another stepping stone in his years-long crusade to turn his 1999 dance hit “Let’s Get Loud” into something of a civil rights bop.

“I want all the little girls in the world to make some noise. Be loud! Say it when it’s wrong. Don’t be afraid,” the monster in law the star told the magazine. So “Let’s Get Loud” is a feminist anthem meant to empower young girls, but could it also be more?

In 2020, when Lopez performed at the Super Bowl halftime show alongside Shakira, she sang “Let’s Get Loud.” This time she was joined by a choir of children, some of whom sat in glowing orbs meant to summon the cages in which migrant children were held. According to her, the NFL wanted to cut that part of the show, but she held on.

“It was really sad because it didn’t have to be political,” Lopez said. vogue. “It was about being a good person, loving your neighbor, all the things that people say they stand for but don’t practice because someone isn’t the same as them or someone has a different sexual orientation or gender identity or a different race.”

Okay, so in addition to feminism, “Let’s Get Loud” is also an ode to immigration rights, LGBTQ rights, racial justice and, if I understand the imagery correctly, maybe the state Puerto Rican. But he doesn’t must be political.

Last, but not least, “Let’s Get Loud” is also about… patriotism? Or maybe just be anti-Trump. When Lopez sang “America the Beautiful” at Joe Biden’s 2021 inauguration, she slipped “LGL” into it a bit, solidifying her status as a rights song. What rights? Well, that’s not important, and I’ve lost count.

Give us your email