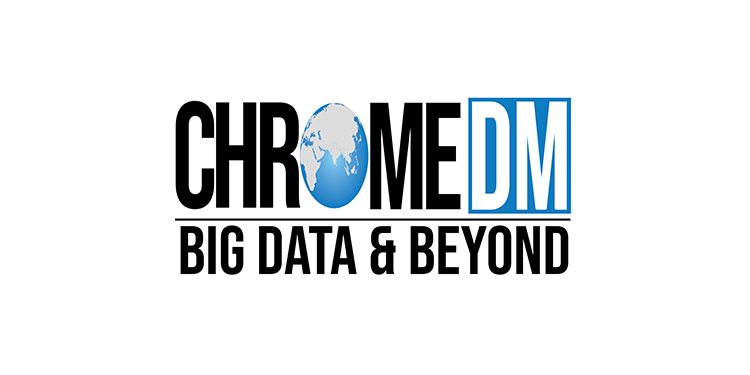 According to data from Chrome LIVE Week 44’22, the Hindi News genre emerged as the biggest gainer of the week with a growth of 0.91pc in out-of-market HSM

The music genre claimed the second position and grew by 0.63pc in the HSM excluding the

The English News genre remained in third position, gaining 0.22 pc in 6 Metros. Republic TV got the highest OTS with 99.7pc followed by Sansad TV with 98.5pc in second position and CNN News 18 with 82.3pc in third position. 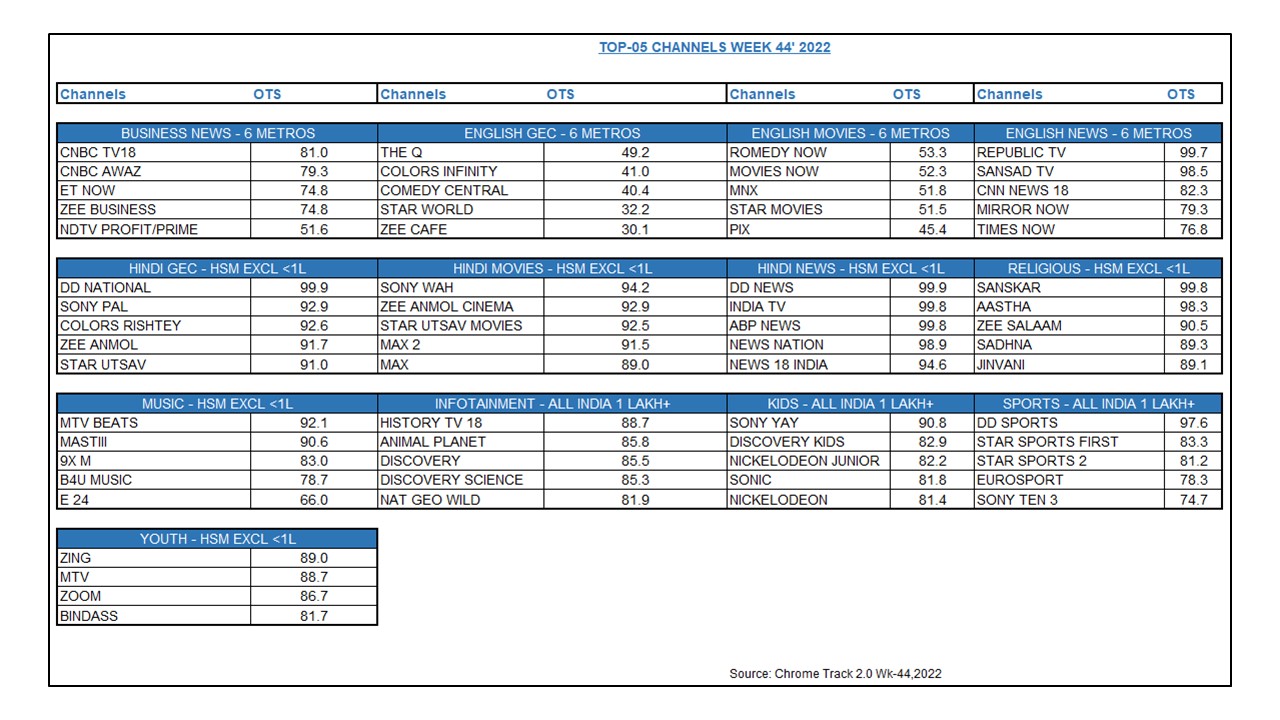 The sports genre secured the fifth position by gaining 0.05pc in the All India 1 Lakh+ market. DD Sports got the highest OTS with 97.6pc followed by Star Sports First with 83.3pc in second and Star Sports 2 in third with 81.2pc.

OTS is the actual connectivity percentage based on a channel’s census across 76.16 million households, reported by Chrome Data Analytics & Media, split across Analog Cable, Digital Cable, and DTH.