Megastar Chiranjeevi’s upcoming political action drama Godfather, a remake of Mohanlal’s hit Malayalam film Lucifer, is gearing up for a Dasara release. Although there are rumors about the postponement of the film’s release, the makers have reportedly reached the commercial pre-release deal for the film.

With the blow Acharya dealt to Megastar and the filmmakers, the business of his latest film Godfather’s is heavily affected. According to sources inside Tollywood, it is reported by a few entertainment websites that Godfather’s affairs are set in the lineup of his previous film Khaidi No. 150, which was his comeback film five years ago. The market was rather weak for Chiranjeevi’s film. The film reportedly did a pre-release business of around Rs 90 Crore.

The first promo for the single recently released by the creators also failed to make a big impact in creating buzz around the film.

Godfather is directed by Mohan Raja and produced by RB Choudary, NV Prasad and Ram Charan under the Super Good Films and Konidela Production Company banners. The film stars Salman Khan in a special role with Nayanthara, Puri Jagannadh, Satyadev Kancharana and Samuthirakani among others in key roles.

Nirav Shah launched the camera for Godfather, whose music is composed by S Thaman. The film was edited by Marthand K Venkatesh. 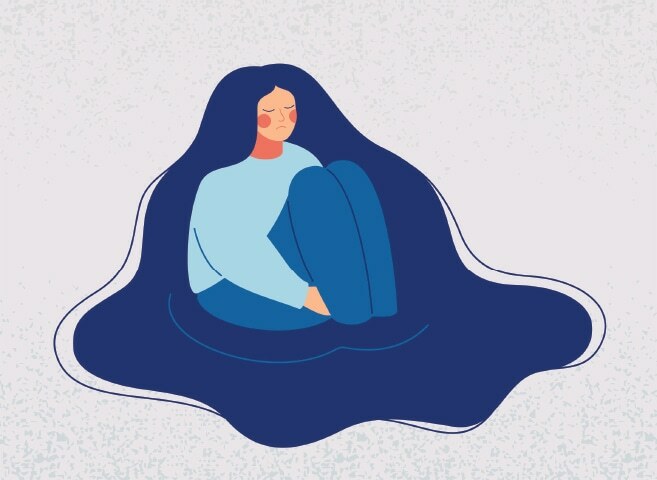