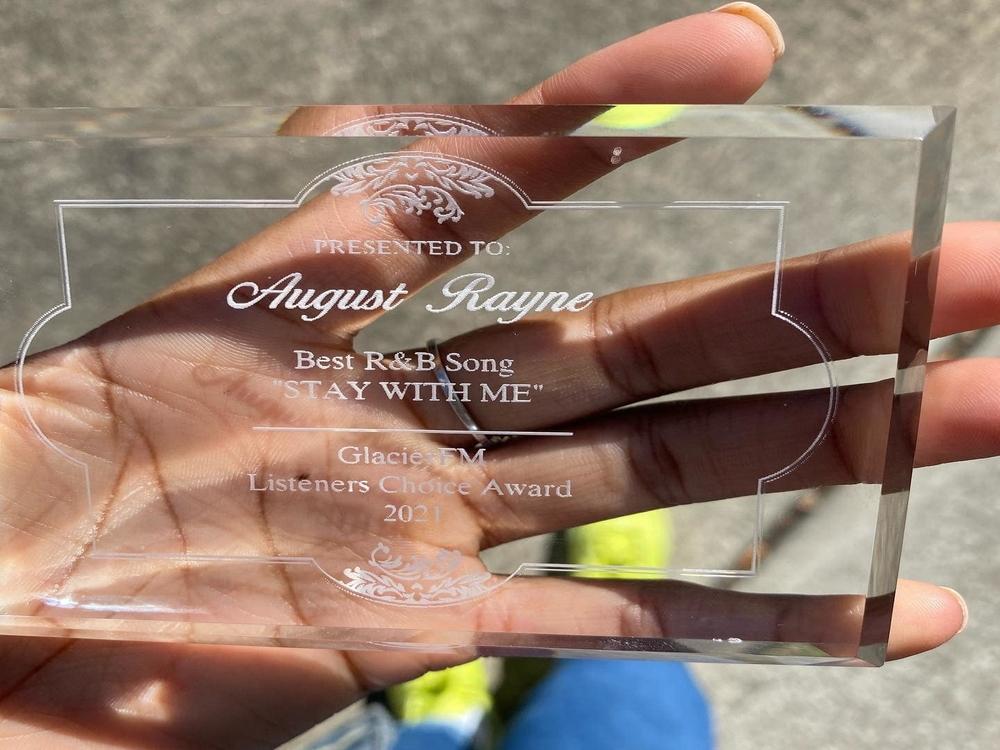 Today, GLACER FM, a global Internet radio station for unsigned and independent music, announced that it will release the updated chart containing the top 50 independent artists across all genres.

Commenting on the radio station’s announcement, a GLACER FM spokesperson said, “Our Top 50 rankings are designed to help elevate independent artists and give audiences a chance to engage with the latest wave of music to come. Already, dozens of musicians have reached new listeners through GLACER FM’s online community.

The Top 50 chart is also designed to help industry professionals who pay particular attention to emerging artists. By accessing the charts, they quickly get the best. It’s a compilation that features the top 50 independent songs on Glacer FM across all musical genres. The table is updated weekly, based on the sum of votes cast by panel judges and listeners around the world.

Based in Seattle, WA, GLACER FM is the world’s #1 internet radio station. GLACER FM features four unique channels, GLACER Mix, GLACER RCM, GLACER Urban and GLACER Underground in addition to the main station GLACER FM to provide a full variety of different genres for all listeners. Music played on the underground channel goes through a screening process and is reviewed for quality before it can be approved for rotation on the other channels. GLACER FM also hosts top podcasts and shows which are vetted by the GLACER FM team to ensure the highest quality and entertainment.

All music content and programming is entirely based on listener requests to engage an audience of music enthusiasts in the digital age. Committed to showcasing music from diverse cultures around the world, the station’s broadcast operates 24/7, 365 days a year.