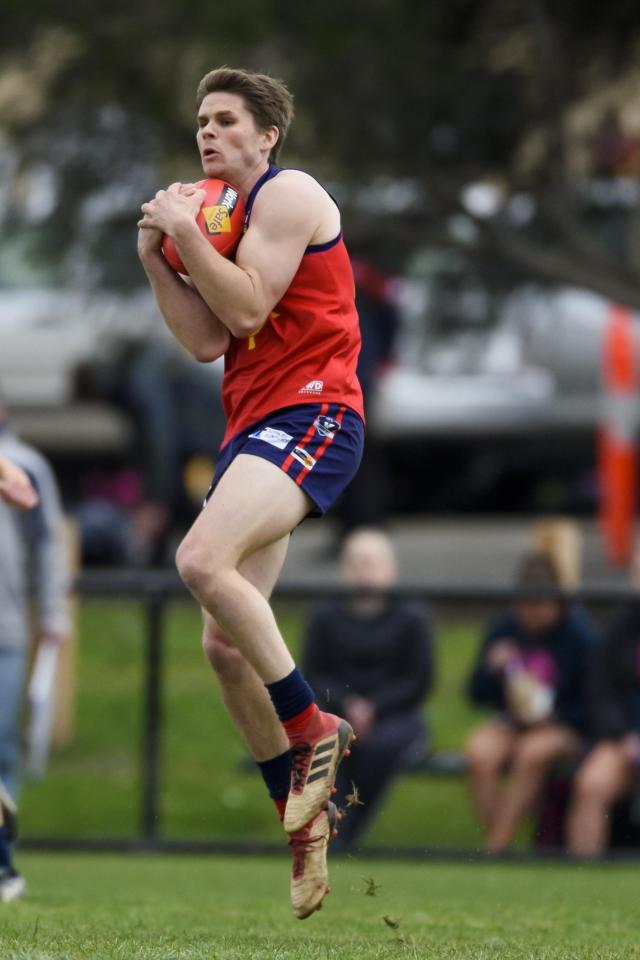 Diggers Rest and Woodend-Hesket both picked up a point in the Riddell District Football League on Saturday.

Little separated the Burras and Romsey all day at Bloomdale Oval.

The Redbacks, who had no reserves due to a number of absentee players with COVID-19, led the first two substitutions by seven points.

Chris Lawton was named their best.

For the Redbacks, Corey Pertzel, who was one of five players to score two goals, was named their best.

The game was equally close at Gilbert Gordon Oval, with the Hawks sneaking home against Melton Centrals.

The Centrals were the better team in the first half, leading by 21 points at the main break.

The Hawks threw the magnets at halftime and hit the forward in the third quarter, to lead by three points at the final break.

Lancefield picked up their first win of the season beating the Western Rams.

Both teams entered the game looking for their first victory and it was the Tigers who got the jump early.

Jay Russell scored four goals in his first game of the season, while Michael Conlan was named best on the ground.

Riddell suffered their first loss of the season against a solid Wallan unit.

The Bombers were held scoreless in the first quarter and had just one on the board at halftime.

Corey Grindlay scored six goals in a better run performance for the Magpies.

The Burras are the only undefeated team, with Wallan second with a loss.