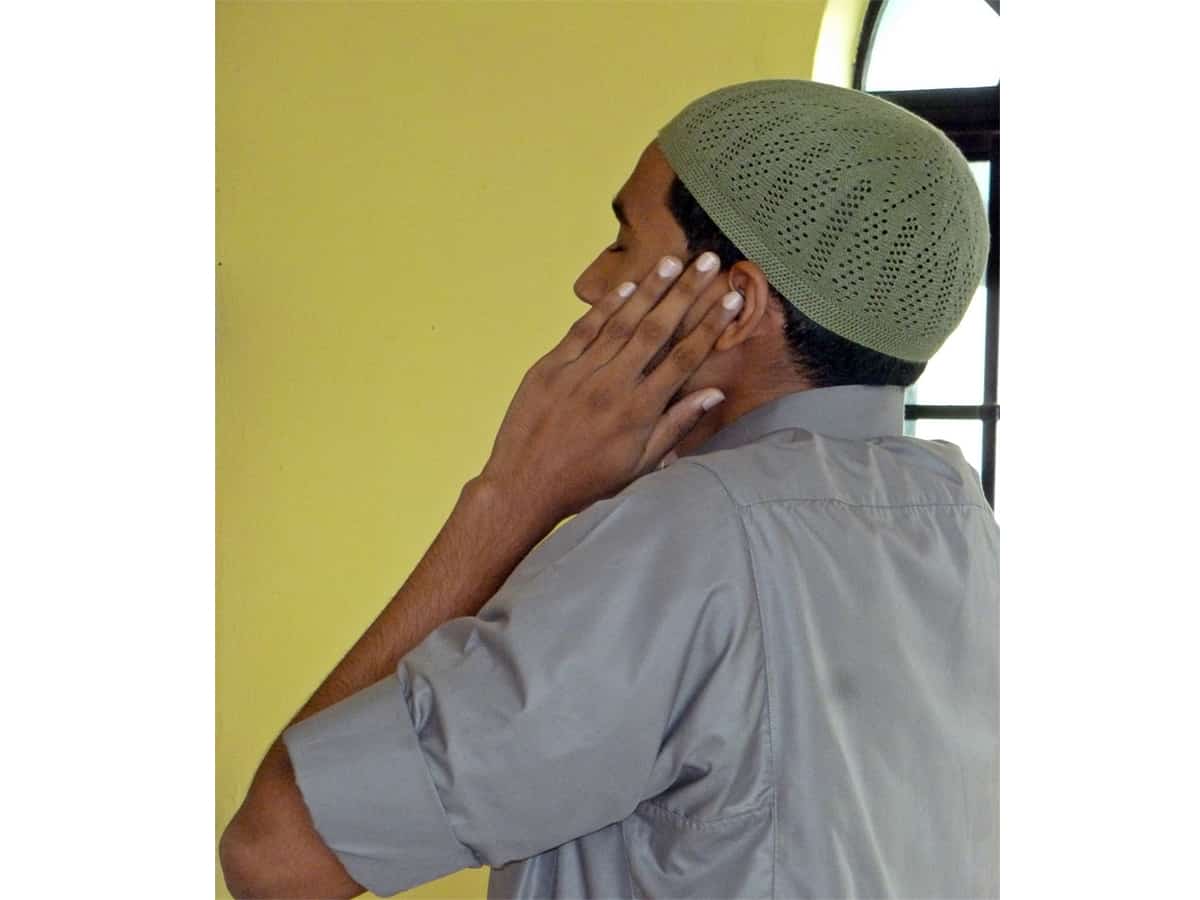 If the Hindutva Brigade had preached religious values ​​enshrined in the Hindu Dharma, there was nothing wrong with that. If they had fought for the rights of Hindus, even then it wouldn’t have done much damage. The problem with them is that their definition of Hindutva, in practice if not in theory, is based on their most severe dislike of Muslims and anything that is or can be done to be related to them. They are less interested in introducing the Hindu view into the constitution and more in tearing down Muslim personal laws. (In recent years adultery and homosexuality have been decriminalized despite their government and they haven’t done anything to stop it despite opposing the position of almost all religions.) They don’t like building temples too much. ; they are more concerned about the demolition of mosques. They like to sing Vande Mataram not because of its inherent beauty but because it irritates Muslims who find it hard to worship the earth instead of the Creator of the earth. Even if they do not read their scriptures with regularity, they would like to impose it on Muslim students by introducing it into the teaching programs. Their love of the cow, transforming an animal into a sacred entity, has grown over the centuries as it provides them with ammunition to strike at Muslims. They are not concerned about their students wearing saffron shawls but are more interested in going against the Hijab, which is their first line of defense against assault, prescribed as obligatory in their religion. They are not so much in love with Hanuman Chalisa recitation but use it to prevent the sound of Azan from reaching Muslims.

They ignore the fact that Azan is only about 15 sentences and less than 50 words with spaces between sentences, is recited by one person without any loud music, and lasts only 3-5 minutes. Hanuman Chalisa is much longer, at 40 stanzas/verses and around 600 words, and is recited collectively in a much louder voice with hardly any space in between and often with lots of accompanying music. It is much longer and often involves over 100 recitations. There is a big difference between the “noise pollution” caused by Azan and that caused by Hanuman Chalisa. In addition, Azan is necessary because it announces to people living in the areas (only five times a day, with a combined duration of about 10-20 minutes) surrounding the mosques that the prayer time is near so that they can offer prayers at the right time. The truth is that they are not campaigning to bring comfort to their fellow religious; they are more interested in teasing and harassing the Muslim population.

Muslims do not prevent them from wearing saffron shawls but they would only do so to attack and campaign against Hijab. Likewise, Muslims have no objection to them reciting Hanuman Chalisa in their regions. But they aren’t in love with Chalisa as much as they hate Azan. I am a big proponent of bringing all religions together, and have repeatedly argued that Indian Muslims and Hindus must unite against the immorality propagated by the present world for commercial purposes. Westernism or new world order, based on the denial of religious morality and the propagation of commercial morality, is a threat to all religions and to all of humanity. The struggle today is not between religions but between religion and irreligion. Hindus and Muslims think alike in most matters, be it family values, moral values ​​or social values. We all hate alcohol, gambling, sex outside of marriage, and nudity. We all believe in God even though our methods may be different. I will repeat here that Islam is not a religion created by Prophet Muhammad (PBUH). Islam means submission to God, called Allah in Arabic and Parmeshwar in Hindi/Sanskrit and Jehovah in Hebrew. The Quran asks us to believe in the truthfulness of all previous scriptures and messengers. Of God

Religion is a binding force, not a disintegrating force. The condition is that religious morality rather than religious identity be the driving vehicle. It is religious identity that combines with economic and political fundamentalism to engender communitarianism. Religious morality engenders tolerance, love and fraternity; communitarianism breeds hatred, disunity and destruction. Religion brings peace; communalism brings chaos. Religious people embrace everyone, regardless of faith; communal people keep others away.

We can only hope that sanity will soon return and India’s democratic and secular values ​​will once again reign supreme.