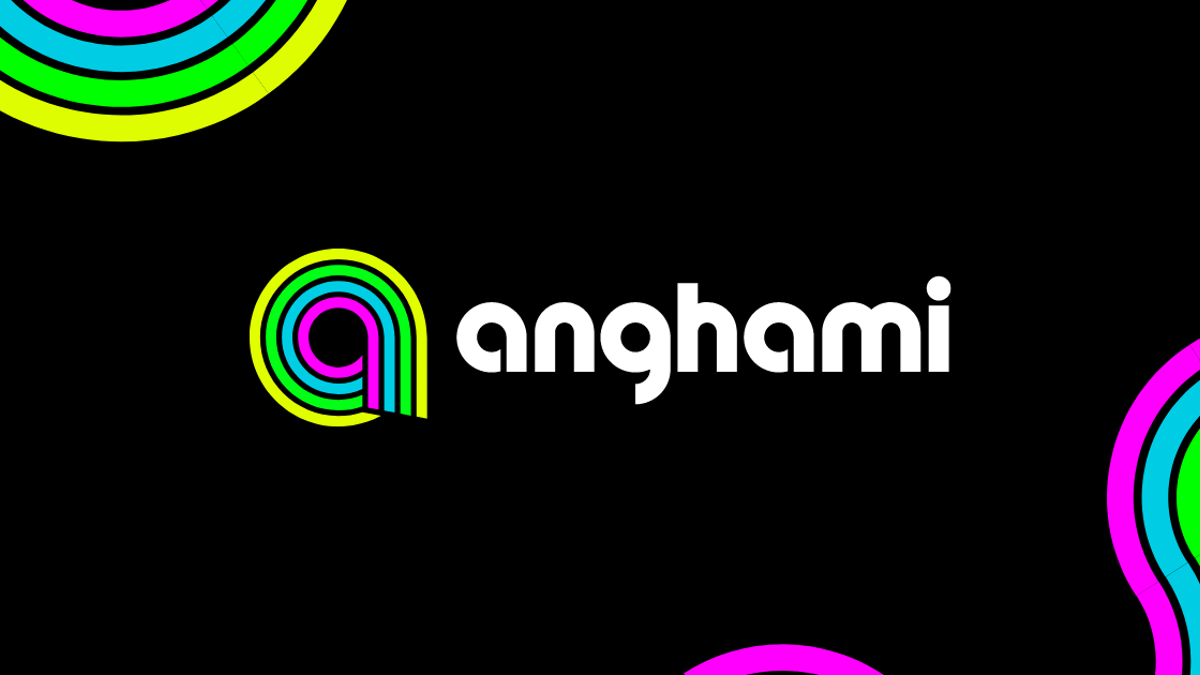 Anghami cuts 22% of its workforce despite solid revenue growth – a “sustained focus on profitability” that required “tough measures”, including the 22% reduction in the workforce and a 19% reduction in cloud computing costs despite a 15% increase in music traffic.

North African and Middle Eastern music streaming service Anghami has published its third quarter financial results, showing revenue growth of 29% year over year. The company also pointed out that its paid subscription revenue increased 27% from the previous quarter. Despite these figures, Anghami reduced its workforce by 22% in the last quarter.

“Given the impact of the difficult macroeconomic conditions, we had to take cost disciplinary measures to improve our overall performance,” says CEO Eddy Maroun.

The company’s “sustained focus on profitability” also led to a 19% reduction in cloud computing costs, despite a 15% increase in music traffic in the third quarter. Anghami says this has been made possible by significant organizational and infrastructure investments over the past few quarters, resulting in a “more efficient and streamlined organization”.

The company also highlighted the launch of a global competition on TikTok called “Sound of Saudi”, which “celebrates the Kingdom’s growing music sector by inviting Saudis across the country and around the world to participate in the search for talent”. The show kicked off on October 12 and encouraged participants to showcase their skills as singers, songwriters, producers, mixers or instrumentalists.

The competition, strongly supported by the Saudi Music Commission, received more than 390 million views and more than 25,000 entries. Winners will have their original designs professionally produced and made available by Anghami. The initiative illustrates the platform’s continued commitment to nurturing local talent in its network and providing more opportunities for local artists.