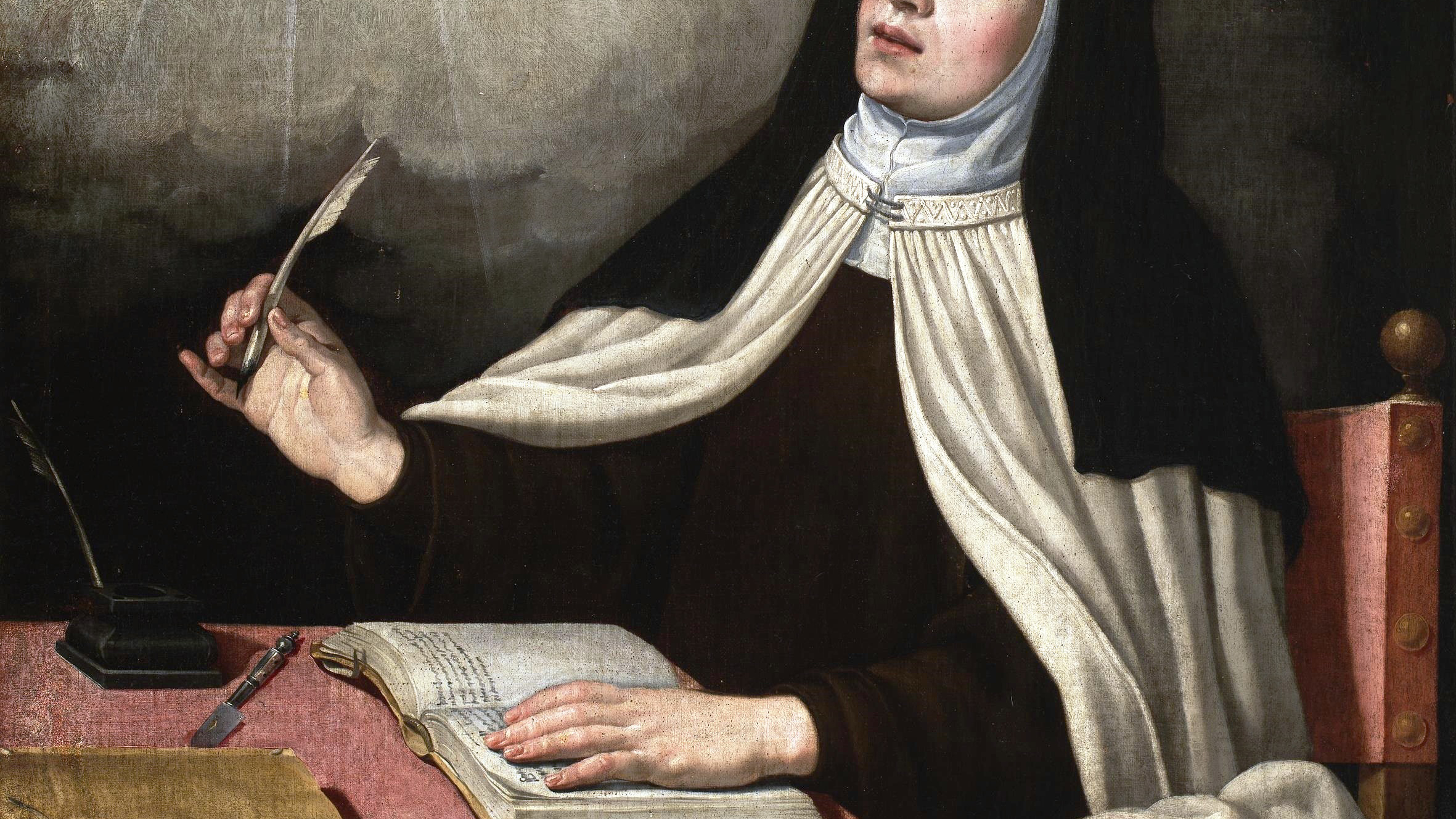 Some people think of a Catholic intellectual as something like a waterproof briefcase, a screen door on a submarine, or an ejection seat on a helicopter, as Jonathan Swan joked. These people must have forgotten the long list of Catholic intellectuals, from Augustine and Thomas Aquinas in the premodern world, Leonardo da Vinci and Thomas More in the Renaissance, and Elizabeth Anscombe and Alasdair MacIntyre in our time.

It is always surprising to me that non-believers sometimes postulate that the life of faith closes the inquiring mind. In fact, faith does not dampen the desire to know, but inflames it. Thomas Aquinas pointed out that “knowledge of faith does not put desire to rest, but inflames it because each desires to see what he believes”. Catherine of Siena put the point even more categorically:

Reflections on Bishop Barron’s Gospel straight to your inbox.

Thank you for signing up!

Thus, a Catholic intellectual develops not only his reason but also his faith. And faith develops partly through practice. My faith began to grow in fourth grade. I was trained to be an altar server by a fifth grader whom I admired and whose name was Mark. Witty and charismatic, he was the best pitcher on our baseball team and also an excellent basketball player. I put on the servant’s alb for the first time and Marc ordered me to cross the sanctuary in front of the altar as if it were my first mass.

“Dude, what are you doing?!” he chastened me.

“I’m going out like at the beginning of the mass,” I replied obediently.

“Well, it looks like you’re walking on a baseball diamond. What’s wrong? Show some reverence and respect.

He told me to pull myself together. Sit still. Focus on what is happening. Remember that the Mass is holy, so act accordingly. The fact that a fifth-grade boy like Mark took the service of Mass so seriously made me think about the importance of Mass in a new way.

Presentation of the Word on the Fire Liturgy of the Hours

Inspired by Marc, I served my first mass and many other masses as respectfully as possible. When I started serving Mass, I began to appreciate the dignity and beauty of the Mass, which made me better appreciate the dignity and beauty of God. The Catholic intellectual seeks not only the true, but also the beautiful. “If you could believe,” wrote Fr. Richard John Neuhaus, “act as if you believed, leaving it to God to know whether you believe, for such surrender to God is faith.” Acting more reverently at Mass strengthened my faith.

In fourth grade, I also came across a box of my mom’s college books upstairs in the attic where I wasn’t supposed to rummage. I opened Introduction to Thomas Aquinas, filled with texts by Thomas himself. The book began with a question: “Is theology a science?” Although I could understand each word individually, I could barely understand a single sentence that followed. I found Aquinas almost completely unintelligible. Years later I would write Thomas Aquinas on Faith, Hope and Love: A Sum of the Sum on Theological Virtues and Thomas Aquinas on the Cardinal Virtues: A Sum of the Sum on Justice, Courage, Temperance, and Practical Wisdom because these are the books that I would have liked to find as an introduction to Thomas Aquinas.

Another book from the box, I teach catechism, was more accessible. He highlighted the great minds of the Church – Ambrose, Augustine, Chrysostom, Thomas Aquinas, Newman – and noted that they had questions, difficulties, struggled to find answers and remained faithful. So we can be sure that whatever questions we have, based on our 2000 year tradition (even more so if you count the Jewish minds of the Old Testament), we can ponder those questions. “Every once in a while someone brags, ‘I have an absolutely new idea.’ Bishop Fulton Sheen replied, “Go back to see how the elders expressed it. Very often we call something modern because we don’t know what is ancient. My trust in the Catholic tradition has something to do with recognizing my limitations. I know I’m not half as wise as an Augustine of Hippo or a Thomas Aquinas or a Fulton Sheen, so if they could work in that tradition, so would I.

Catholic intellectuals, to be effective, must have a knowledge of the faith as deep as their other knowledge. If Catholic lawyers, doctors or professors do not have a more advanced understanding of their faith than a high school student, these people will have a hard time reconciling their religious faith and their secular reason. Catholic intellectuals need a deep understanding of the truths of the faith commensurate with their understanding in their professional field.

And this development is an ongoing process. A good lawyer realizes that the law is a deep, complex and developing body of knowledge and therefore continues to learn. A good doctor does not give up learning after graduating from medical school, but seeks continuing medical education. And a good Catholic loves God with all his heart, his soul, his strength, and the spirit. This continuous spiritual and intellectual development is the vocation of a Catholic intellectual.